Start reading like an author. Every week we review a book that provides a master class in crafting one or more elements of fiction. 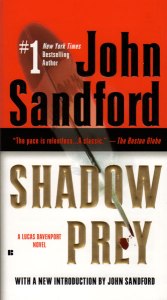 There is a reason Sandford’s Prey series has lasted for decades and now boasts 25 books—the man isn’t just a storyteller, he’s a craftsman. I read his work, and I’m like, dude! You know, the reverent use of dude, which means dude, you’re just that awesome! I  want to call him up and chit-chat about life. But the true measure of how good Sandford is at character building comes from the fact that I want to hang out with Lucas Davenport. I mean, really just kick it with him. He feels real (and I bet he smells delicious). In Shadow Prey, the second book in the series, Davenport, a Minneapolis-based detective with hawkish features and a weakness for women, pursues answers in a growing number of ritualistic killings. For any new author hoping to pursue a future in writing series fiction—especially in the mystery or thriller genres—reading a few John Sandford novels is a must.

How to create characters who come from real life rather than central casting?

Here are three quick tips on a few lessons learned from Shadow Prey.

← HAPPY MOTHER’S DAY
MY BOOK GOT PUBLISHED …NOW WHAT? →

One thought on “BOOKS THAT TEACH” 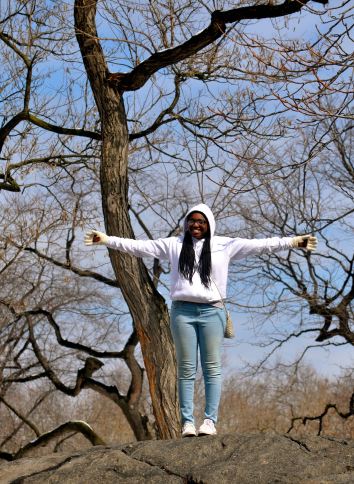 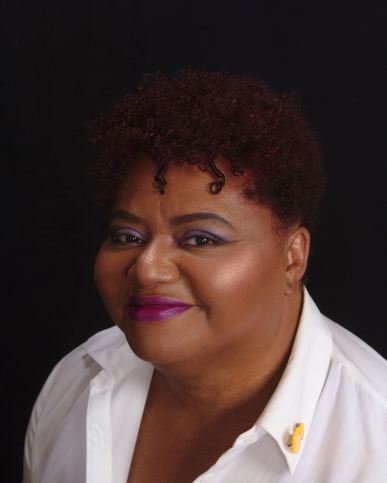 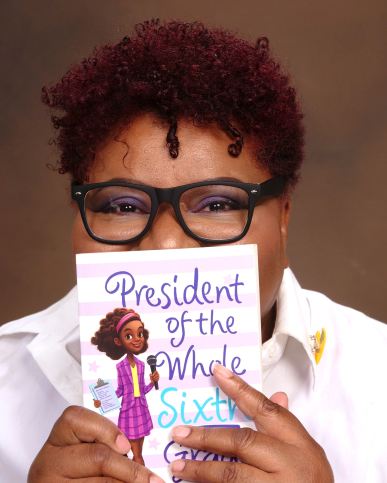 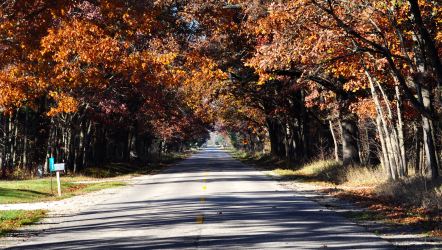 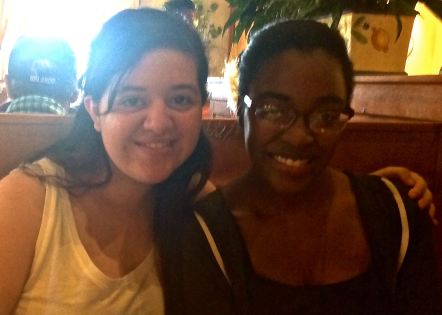 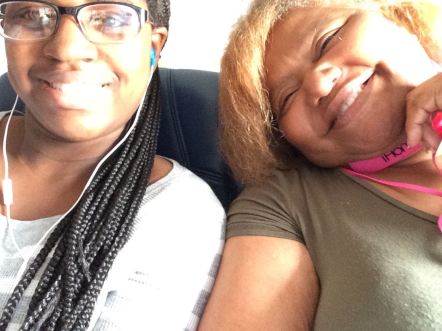 Kenya and Mom jet off toward the big city. 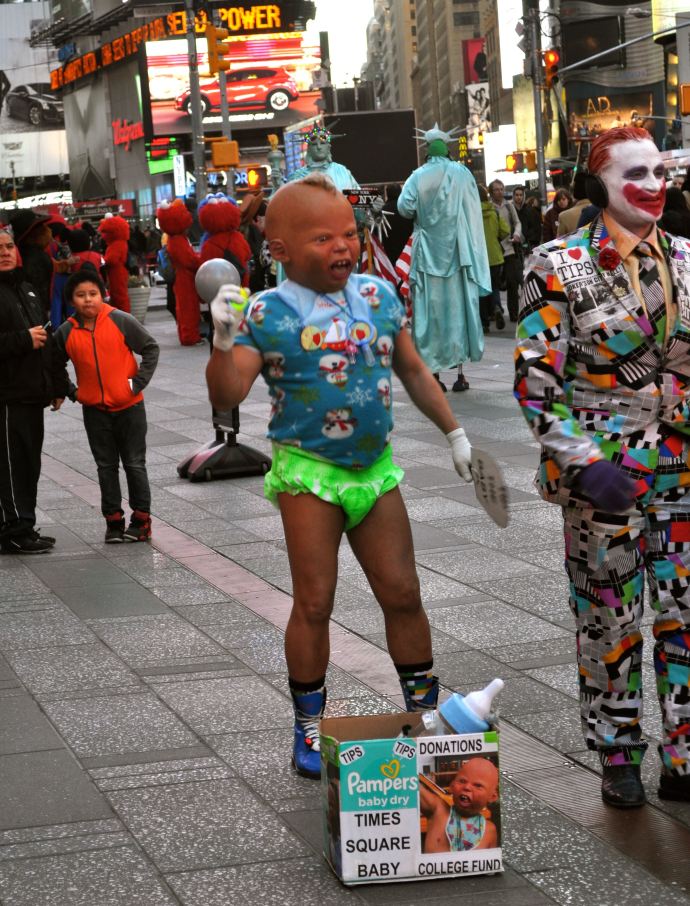